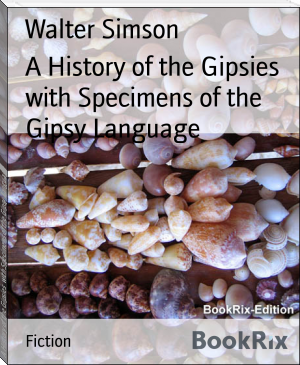 This work should have been introduced to the world long ere now. The

years ago,[2] when the subject was nearly altogether new, and when

popular feeling, in Scotland especially, ran strongly toward the body it

treats of, owing to the celebrity of the writings of the great Scottish

novelist, in which were depicted, with great truthfulness, some real

characters of this wayward race.

An alternative to suicide...your hideousness