A Preface to Politics 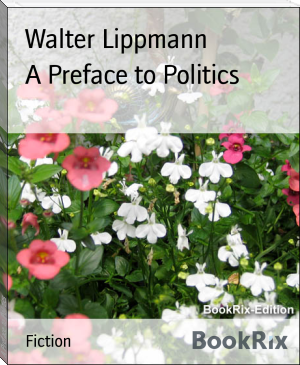 Walter Lippmann (September 23, 1889 – December 14, 1974)[1] was an American writer, reporter, and political commentator famous for being among the first to introduce the concept of Cold War, coining the term "stereotype" in the modern psychological meaning, and critiquing media and democracy in his newspaper column and several books, most notably his 1922 book Public Opinion.