The Renaissance: Studies in Art and Poetry 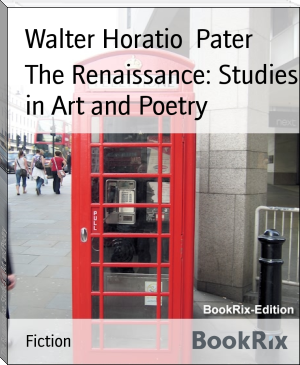 Born in Stepney in London's East End, Walter Pater was the second son of Richard Glode Pater, a physician who had moved to London in the early 19th century to practice medicine among the poor. Dr Pater died while Walter was an infant and the family moved to Enfield, London. Walter attended Enfield Grammar School and was individually tutored by the headmaster.