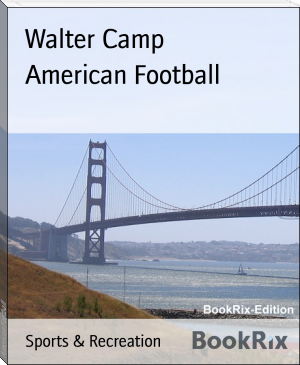 Walter Chauncey Camp (April 7, 1859 – March 14, 1925) was an American football player, coach, and sports writer known as the "Father of American Football". He invented the sport's line of scrimmage and the system of downs.[1] With John Heisman, Amos Alonzo Stagg, Pop Warner, Fielding H. Yost, and George Halas, Camp was one of the most accomplished persons in the early history of American football.