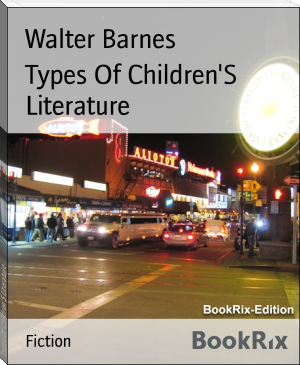 Barnes grew up in Chicago and studied under Franz Schoepp in addition to attending the Chicago Musical College and the American Conservatory of Music. He led his own bands from the early 1920s in addition to playing with Detroit Shannon and his Royal Creolians. After Shannon's retinue became dissatisfied with his leadership, Barnes took control of this group as well. He played mostly in Chicago, though the band did hold a residency at the Savoy Ballroom in New York City as well. His band recorded in 1928-29 for Brunswick Records. He toured the American South in the 1930s to considerable success, touring there yearly; by 1938 his ensemble included 16 members.