This is Klon Calling 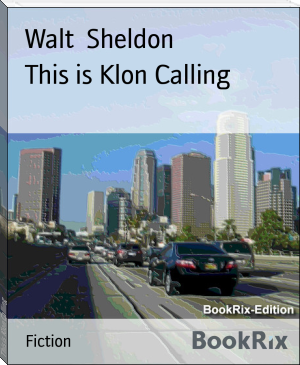 _When last heard from, Captain Sheldon was preparing to return to

only place where he was able to write undisturbed. Considering this

upper-bracket love and auto-racing tales to a brilliant new novel,

TROUBLING OF A STAR, that has won major bookclub distribution, and

including scores of fine science fiction stories--we wonder whether

this peripatetic author may not be planning to flood all markets.