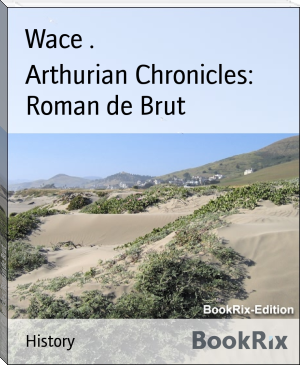 All that is known of Wace's life comes from autobiographical references in his poems. He neglected to mention his birthdate; sometime between 1099 and 1111 is the most commonly accepted year of his birth.

The name Wace, used in Jersey until the 16th century, appears to have been his only name; surnames were not universally used at that time.

It is speculated that he may have been of aristocratic origin, as he was sent to Caen to be educated, which would have been virtually impossible for most. His detailed writing on maritime matters may have stemmed from his island upbringing.