In the Border Country 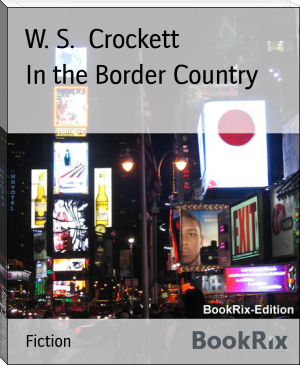 George William Crockett Jr. (August 10, 1909 – September 7, 1997) was an African-American attorney, jurist, and congressman from the U.S. state of Michigan. He also served as a national vice-president of the National Lawyers Guild and co-founded what is believed to be the first racially integrated law firm in the United States.