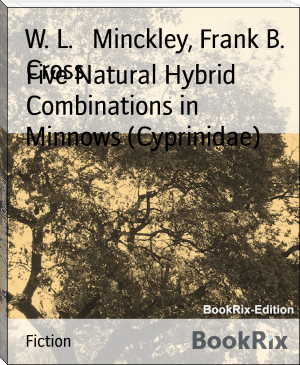 Wendell Lee Minckley (November 13, 1935 - June 22, 2001) was a college professor and leading expert on fish. He spent most of his career at Arizona State University. In 1963, he with Robert Rush Miller discovered and named the Northern Platyfish Xiphophorus gordoni in honor of Dr Myron Gordon. Dr Minckley in turn had 5 species named in his honor. Dr Minckley died on June 22, 2001 in Desert Samaritan Hospital in Mesa, Arizona from complications associated with treatment for cancer.