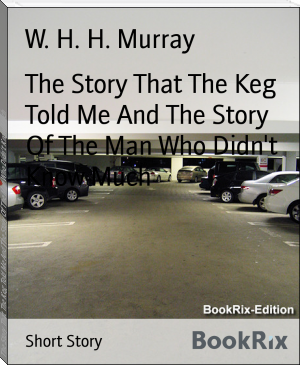 William Henry Harrison Murray (1840–1904), also known as Adirondack Murray, was a clergyman and author of an influential series of articles and books which popularized the Adirondacks; he became known as the father of the Outdoor Movement.Born in Guilford, Connecticut, he graduated from Yale in 1862 and then served as a minister in Greenwich, Connecticut and Meriden, Connecticut.