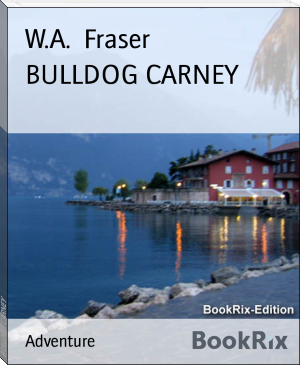 For over a half-century, the Trentonian has been the voice of record for the former town of Trenton, Ontario and the current city of Quinte West and its surrounding communities. Founded in 1956 and merged with the Brighton Ensign (founded 1871) by Senator W.A. Fraser, the Trentonian eventually absorbed the Trenton Courier Advocate (founded 1853) in the early 1960s to create a larger tri-weekly newspaper as a fresher alternative to the historical weeklies.