The Citizens of Sorrow 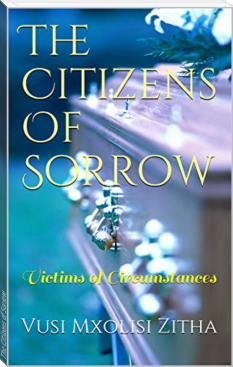 This book will give you an insight on how one person's mistakes can put the majority of people in trouble.

In a small urban, a definite loving and considerate family of three feminine children, later gave birth to a manly kid.

Both parents were precisely animated that after a long age of waiting; finally they got a male child. The boy later matured and discovered that in the house; the walls were ornamented with more of his sister's images except his. Following this; a series of tragic events unfolded which later resulted to two villages suffering the consequences of the young man’s insecurities and his uncle’s greediness, and people lost their lives in every occurrence.