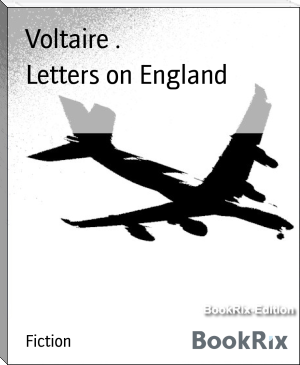 François-Marie Arouet (French: [fʁɑ̃.swa ma.ʁi aʁ.wɛ]; 21 November 1694 – 30 May 1778), known by his nom de plume Voltaire(/voʊlˈtɛər/;[1] French: [vɔl.tɛːʁ]), was a French Enlightenment writer, historian, and philosopher famous for his wit, his attacks on the established Catholic Church, and his advocacy of freedom of religion, freedom of expression, and separation of church and state. Voltaire was a versatile writer, producing works in almost every literary form, including plays, poems, novels, essays, and historical and scientific works. He wrote more than 20,000 letters and more than 2,000 books and pamphlets.