TOM SWIFT AND HIS GIANT CANNON

OR, THE LONGEST SHOTS ON RECORD Von: VICTOR APPLETON 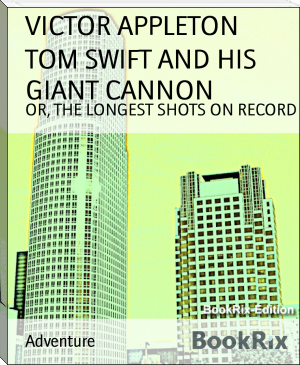 Victor Appleton was a house pseudonym used by the Stratemeyer Syndicate and its successors, most famous for being associated with the Tom Swift series of books.

The following series have been published under the Victor Appleton name: