The Dead Command From the Spanish Los Muertos Mandan 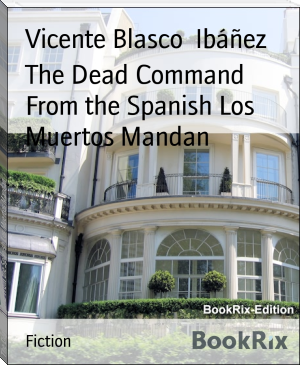 Vicente Blasco Ibáñez (29 January 1867 – 28 January 1928) was a journalist, politician and best-selling Spanish novelist in various genres whose most widespread and lasting fame in the English-speaking world is from Hollywood films adapted from his works. He was born in Valencia. At university, he studied law and graduated in 1888 but never went into practice.