My Brother Was Destined To Be My Lover?? 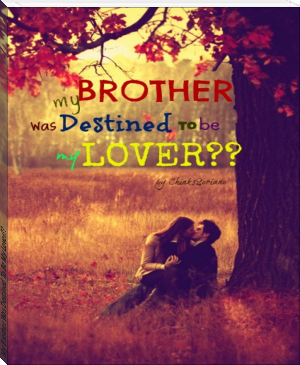 Rachelle and Trent grew up together as a real brother and sister to each other. They lived in one happy family and loves each other so much. When Trent reached the age of sixteen, their family decided to move and transfer them into a new school. A lot of things started to be different. Specially the way he treats Rachelle. He became well known and treated Rachelle like she never existed. One day, a life changing secret will be revealed to the both of them. How can this secret change not just their lives but so as their feelings for each other? Will they fight for what they feel? Or will those feelings remain unsaid?

PLZ UPDATE!!!!!! I really want to know what happens

Please update! I was so sad when it ended because it is really amazing so far

Please update I want to know what happens... Please...