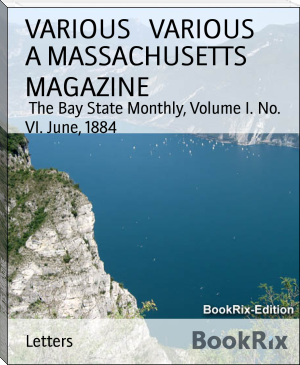 In 2002, the group started their own record label, called Various Records or Various Production, where they began releasing their own material, usually on 7" or 12" vinyl, or later as mp3 releases.[9] In 2009 the duo started another label, called "Misc", this time for selling artworks and other products.

The duo signed a publishing deal with the newly formed Fire Songs in November 2007, a division of eclectic London-based record label Fire Records. In early 2009 they released a new LP, an experimental collaboration with poet Gerry Mitchell called The Invisible Lodger and signed the first act to release on the Various Production label, Gold Panda.