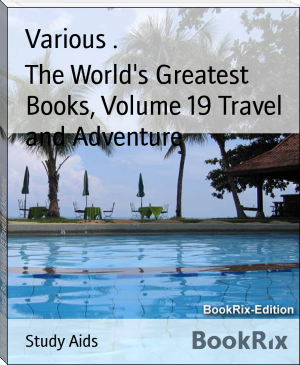 Sir Samuel White Baker was born in London, on June 8,
1821. From early manhood he devoted himself to a life of
adventure. After a year in Mauritius he founded a colony
in the mountains of Ceylon at Newera Eliya, and later
constructed the railway across the Dobrudsha. His
discovery of the Albert N'yanza completed the labours of
Speke and Grant, and solved the mystery of the Nile.