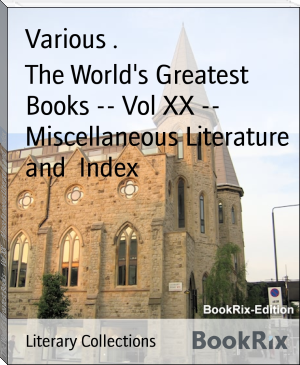 "The Spectator," the most popular and elegant miscellany of
English literature, appeared on the 1st of March, 1711. With an
interruption of two years--1712 to 1714--during part of which
time "The Guardian," a similar periodical, took its place, "The
Spectator" was continued to the 20th of December, 1714. Addison's
fame is inseparably associated with this periodical.