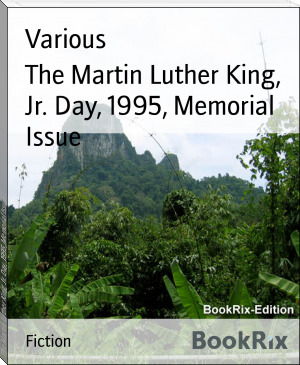 Martin Luther King, Jr. (January 15, 1929 – April 4, 1968) was an American pastor, activist, humanitarian, and leader in the African-American Civil Rights Movement. He is best known for his role in the advancement of civil rights using nonviolent civil disobedience based on his Christian beliefs.
He was born Michael King, but his father changed his name in honor of the German reformer Martin Luther. A Baptist minister, King became a civil rights activist early in his career. He led the 1955 Montgomery Bus Boycott and helped found the Southern Christian Leadership Conference (SCLC) in 1957, serving as its first president. With the SCLC, King led an unsuccessful struggle against segregation in Albany, Georgia, in 1962, and organized nonviolent protests in Birmingham, Alabama, that attracted national attention following television news coverage of the brutal police response. King also helped to organize the 1963 March on Washington, where he delivered his famous "I Have a Dream" speech. There, he established his reputation as one of the greatest orators in American history. J. Edgar Hoover considered him a radical and made him an object of the Federal Bureau of Investigation's COINTELPRO for the rest of his life.