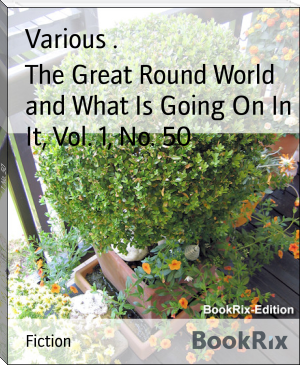 The new Prime Minister of Spain is Senor Sagasta. After several days of

uncertainty the Queen decided to appoint him.

Weyler had sent in his resignation; it was also rumored that Sagasta had