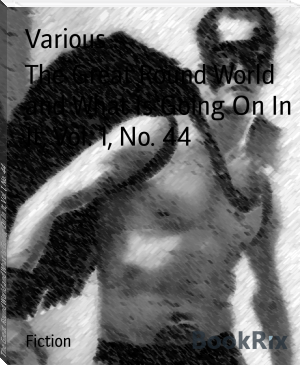 The Armenians in Turkey are becoming restless once more.

They say they have waited long enough for the promised reforms, and as

the Sultan has made none of the proposed changes, they have once again

cowardly of weapons, a dynamite bomb.