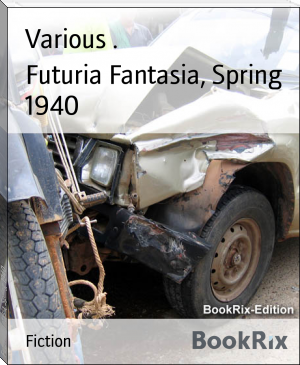 He was one of the first science fiction writers to break into mainstream magazines such as The Saturday Evening Post in the late 1940s.