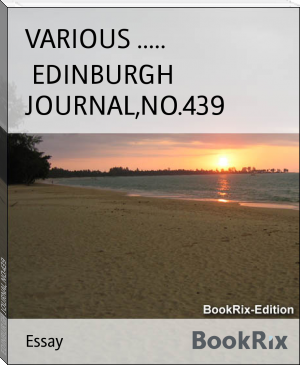 THEREFORE AND BECAUSE.
A distinguished general-officer being appointed to a command in which he would be called on to discharge judicial as well as military duties, expressed to Lord Mansfield his apprehensions, that he would execute his office but ill in the former respect, and that his inexperience and ignorance of technical jurisprudence would prove a serious impediment to his efficient administration of justice. 'Make your mind perfectly easy,' said the great judge; 'trust to your native good sense in forming your opinions, but beware of attempting to state the grounds of your judgments. The judgment will probably be right--the argument infallibly wrong.'