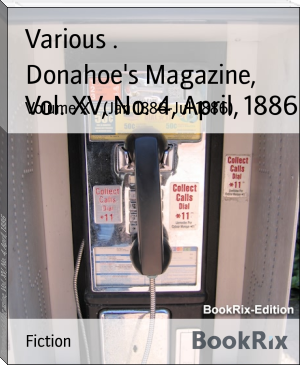 Various, or Various Production, is an English dubstep/electronic music duo formed in 2002. The group blends samples, acoustic and electronic instrumentation, and singing from a revolving cast of vocalists. Its members, Adam and Ian, purposefully give very little information about the group or themselves, and tend to do little in the way of self-promotion.[1] Nevertheless, the group began winning critical acclaim with its single releases in 2005 and 2006, with singers Rachel Thomas Davies and Nicola Kearey.[2] Their full-length for XL, The World is Gone, arrived in July 2006.[