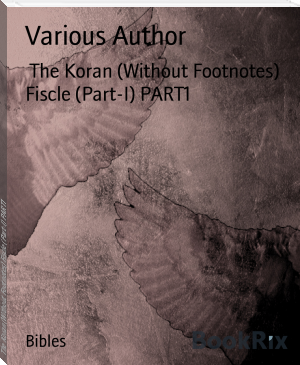 The Quran (English pronunciation: /kɔrˈɑːn/[n 1] kor-ahn , Arabic: القرآن‎ al-qur'ān, IPA: [qurˈʔaːn],[n 2] literally meaning "the recitation", also romanised Qur'an or Koran) is the central religious text of Islam, which Muslims believe to be a revelation from God (Arabic: الله‎, Allah).[1] It is widely regarded as the finest piece of literature in the Arabic language.[2][3][4][5] Muslims consider the Quran to be the only book that has been protected by God from distortion or corruption.[6] However, some significant textual variations and deficiencies in the Arabic script mean the relationship between the text of today's Quran and an original text is unclear.[7] Quranic chapters are called suras and verses are called ayahs.