Japanese Economic Interests in Sarawak After the Second World War 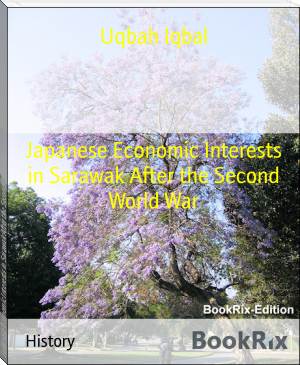 The development of the Malaysian economy currently inherited from three previous levels, starting from the growth and rapid development level of natural resources industries from the mid 19th century until the year 1914, followed by a volatility or instability period of natural resources industries between the First and Second World War and last but not least the level of consolidation and rationalisation of natural resources industries together with a diversified economy after 1945. Although Malaysia is a former British colony, the importance of Japan’s economy has contributed to the change of the foreign policy from the Pro-West Policy during the colonial and post-colonial era to the Look-to-The-East Policy during the administration of Tun Dr. Mahathir Mohamad. Therefore the main issue of this study is to unravel the importance of Japanese economic in Sarawak after the Second World War. In terms of the methodology used, this research entails identifying and collecting primary and secondary sources from the library, the National Archives of Malaysia and National Library of Singapore.