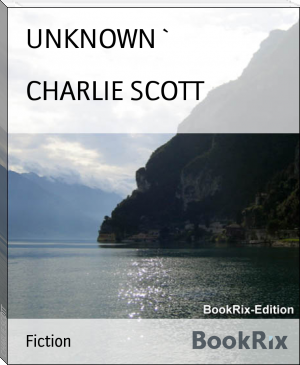 This has been a hard month for me," thought Morley Scott, the pilot, as he stood shading his eyes from the sun, and gazing anxiously out at sea. He hoped to have caught a glimpse of ships in the distance, for the winds had been very contrary lately. Many ships had been obliged to pass by the harbour, unable to get in, and the pilots had found very little to do.