The Adventures of Daniel Boone 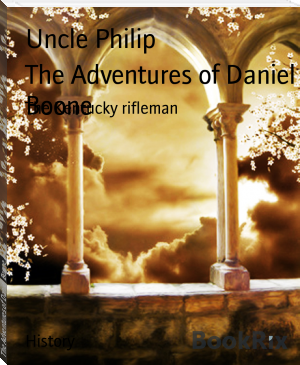 n 1574, at the beginning of the Eighty Years' War, he became stadtholder of Hainaut. First, he was loyal to the Spanish King, but in 1576 he supported the States-General of the Netherlands and the Union of Brussels (1577).
That year, Philip became commander in chief of the army of the States-General, but was decisively defeated in the Battle of Gembloux (1578). He was held responsible for the defeat by the Protestants, though he was not actually present at the battle. This and other disputes with the rebels made him sign Hainaut into the Union of Arras (January 1579), and reconcile himself with the King of Spain, under certain conditions. Philip served his King loyally the rest of his life.

Philip married Margaret of Ligne, daughter of Jean de Ligne, Duke of Arenberg. They only had one daughter, Margaret of Lalaing, who married with Florent of Berlaymont. Berlaymont inherited all Philip's titles.