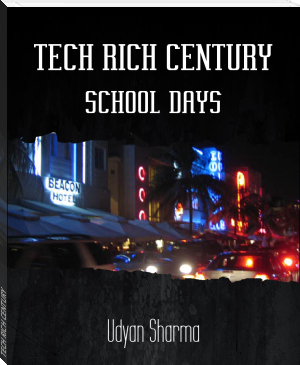 This story revolves around the lives of two high-school friends but alas a boy gets admission in their school and gradually Robert's and Albert's friendship starts breaking.
Whereas, a strange boy from a most unusual background also gets admission in the school, named Petrus.
It had been the time of recess and Ms. Julie saw a reddish colour in his eyes, which made her realize that something was wrong with him while heaving her onto a bundle of inept thoughts; was he a ghost or an alien?
Robert experiences a lot of adventurous things like that of roller coaster crash in the amusement park.
Read more to know about their adventurous high-school life filled with conspiracy and extra-terrestrial contact.