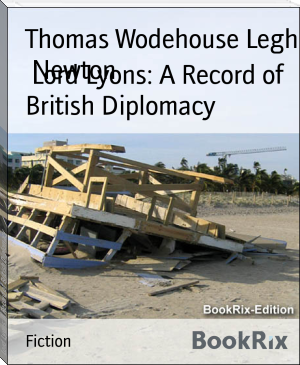 Born in 1817, Richard Bickerton Pemell Lyons, second Baron and first
Viscount and Earl Lyons, eldest son of the distinguished Admiral Sir
Edmund (subsequently first Baron Lyons), was apparently destined like
his younger brother for a naval career, since at the age of ten he was
already serving as an honorary midshipman.