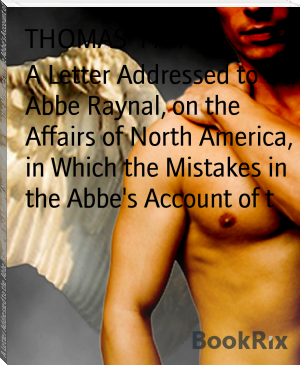 Born in Thetford, England, in the county of Norfolk, Paine emigrated to the British American colonies in 1774 with the help of Benjamin Franklin, arriving just in time to participate in the American Revolution. Virtually every rebel read (or listened to a reading of) his powerful pamphlet Common Sense (1776), the all-time best-selling[5][6] American title which crystallized the rebellious demand for independence from Great Britain. His The American Crisis (1776–83) was a prorevolutionary pamphlet series. Common Sense was so influential that John Adams said, "Without the pen of the author of Common Sense, the sword of Washington would have been raised in vain.