A Letter Addressed to the Abbe Raynal 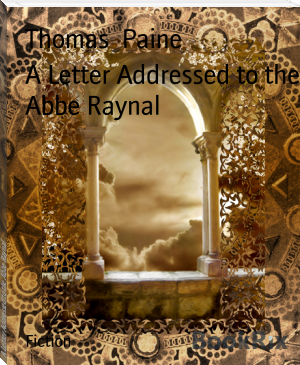