A Letter Addressed to the Abbe Raynal

on the Affairs of North America, in Which the Mistakes in the Abbe's Account of the Revolution of America Are Corrected Von: Thomas Paine 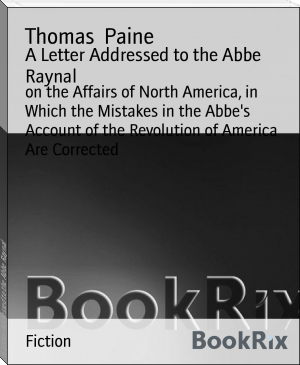