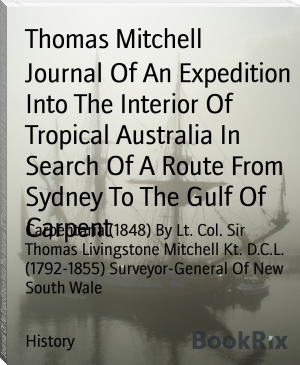 Lieutenant Colonel Sir Thomas Livingstone Mitchell (15 June 1792 – 5 October 1855), surveyor and explorer of south-eastern Australia, was born at Grangemouth in Stirlingshire, Scotland.[2] In 1827 he took up an appointment as Assistant Surveyor General of New South Wales. The following year he became Surveyor General and remained in this position until his death. Mitchell was knighted in 1839 for his contribution to the surveying of Australia.