The Book of Christmas descriptive of the Customs, Ceremonies, Traditions, Superstitions, Fun, Feeling, and 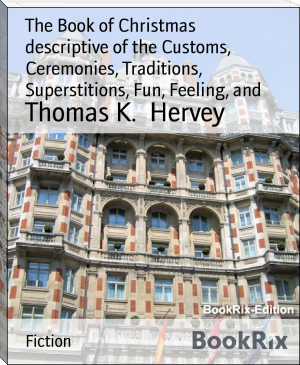 Thomas Kibble Hervey was born in Paisley, Scotland, and raised in Manchester, England where he was educated at Manchester Grammar School. He entered Caius College, Cambridge in 1822, but migrated to Trinity College the following year. Articled to a firm of Manchester solicitors, he studied for the bar but was not called.