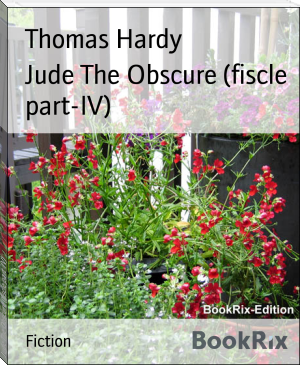 While Hardy wrote poetry throughout his life and regarded himself primarily as a poet, his first collection was not published until 1898. Initially, therefore, he gained fame as the author of novels, including Far from the Madding Crowd (1874), The Mayor of Casterbridge (1886), Tess of the d'Urbervilles (1891), and Jude the Obscure (1895). However, beginning in the 1950s Hardy has been recognised as a major poet; he had a significant influence on the Movement poets of the 1950s and 1960s, including Philip Larkin.[3]