A Laodicean: A Story Of To-Day 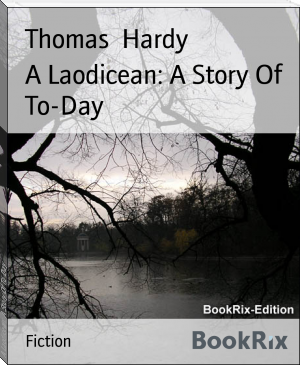 (2 June 1840 – 11 January 1928) was an English novelist and poet. A Victorian realist in the tradition of George Eliot, he was influenced both in his novels and in his poetry by Romanticism, especially William Wordsworth.[1] Charles Dickens was another important influence.[2] Like Dickens, he was highly critical of much in Victorian society, though Hardy focused more on a declining rural society.