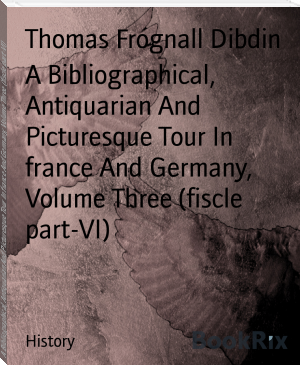 Thomas Frognall Dibdin (1776 – 18 November 1847), English bibliographer, born at Calcutta, was the son of Thomas Dibdin, the sailor brother of Charles Dibdin. Dibdin was orphaned at a young age. His father died in 1778 while returning to England and his mother died one of the following two years, and an elderly maternal aunt eventually assumed responsibility for Dibdin.[1] He was educated at St John's College, Oxford, and studied for a time at Lincoln's Inn.