A Man of the People A Drama of Abraham Lincoln 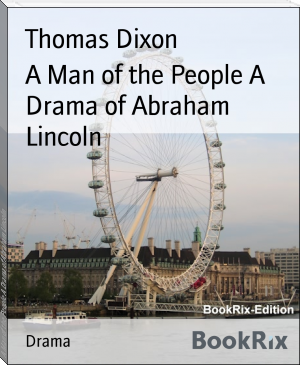 Thomas Frederick Dixon, Jr. (January 11, 1864 – April 3, 1946) was a Southern Baptist minister, playwright, lecturer, North Carolina state legislator, lawyer, and author, perhaps best known for writing The Clansman — which was to become the inspiration for D. W. Griffith's film, The Birth of a Nation (1915). He was a prominent supporter of the Republican Party and donor to Theodore Roosevelt's campaign for Mayor of New York. He was born in Shelby, North Carolina, the son of Thomas Jeremiah Frederick Dixon and Amanda Elvira McAfee.