SELECTIONS FROM HIS PROSE AND POETRY Von: THOMAS DAVIS 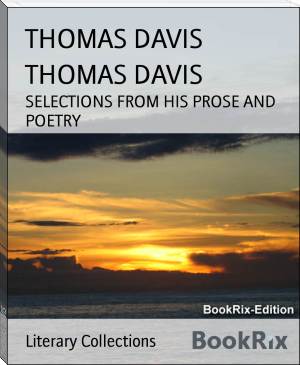 How far the Parliament which sat in Dublin in 1689 was right or wrong has been much disputed. As the history of it becomes more accurately and generally known, the grounds of this dispute will be cleared.
Nor is it of trifling interest to determine whether a Parliament, which not only exercised great influence at the time, but furnished the enactors of the Penal Laws with excuses, and the achievers of the Revolution of 1782 with principles and a precedent, was the good or evil thing it has been called.