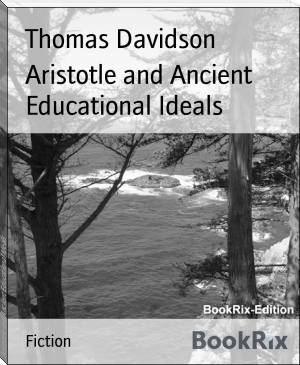 In 1875, he moved to Cambridge, Massachusetts. He traveled extensively, and became a proficient linguist, acquiring a knowledge of French, German, Italian, Spanish, Greek, Latin, and Arabic.