Bulfinch's Mythology The Age Of Fable 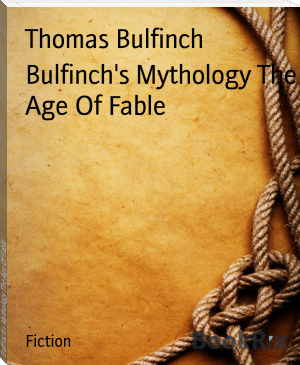 Bulfinch's Mythology is a collection of general audience works by Latinist and banker Thomas Bulfinch, named after him and published after his death. The work was a highly successful popularization of Greek mythology for English-speaking readers. Carl J. Richard comments that it was "one of the most popular books ever published in the United States and the standard work on classical mythology for nearly a century", until the release of classicist Edith Hamilton's 1942 Mythology: Timeless Tales of Gods and Heroes.[1]