A Gentleman from Mississippi 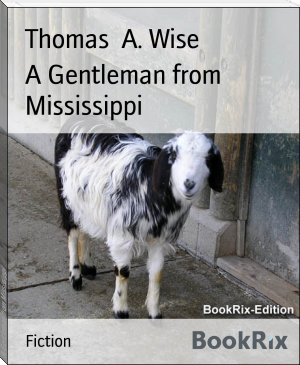 Here is a story of an epoch-making battle of right against wrong,

of honesty against corruption, of simplicity and sincerity against

deceit, bribery and intrigue. It is the story of to-day in this

country. It vitally concerns every man, woman and child in the United

States, so far-reaching is its influence.