The Lives of the Poets of Great 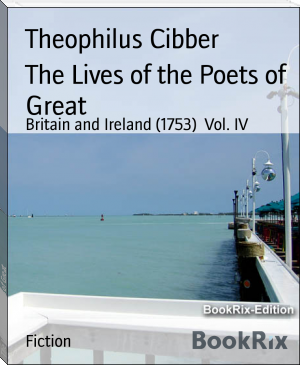 He began acting at an early age, and followed his father into theatrical management. In 1727, Alexander Pope satirized Theophilus Cibber in his Dunciad as a youth who "thrusts his person full into your face" (III 132). On the stage, he was famous for playing Pistol in Henry IV, Part 2, and some of the comic roles his father had played when younger, but unsympathetic critics accused him of overemphasis.[2] His private life later led Theophilus into bad reputation and scandal. He died in a shipwreck while bound for Ireland and a season in Dublin.