The History Of Rome, Book II 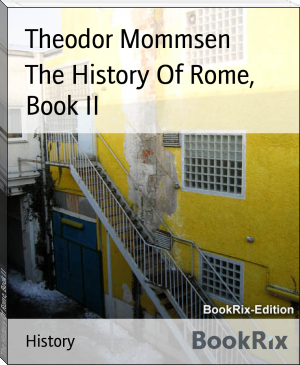 After Rome had acquired the undisputed mastery of the Relations world, the Greeks were wont to annoy their Roman masters betvveen .tne east by the assertion that Rome was indebted for her greatness and west. to the fever of which Alexander of Macedonia died at Babylon on the nth of June, 431. As it was not too 323. agreeable for them to reflect on the actual past, they were fond of allowing their thoughts to dwell on what might have happened, had the great king turned his arms as was said to have been his intention at the time of his death towards the west and contested the Carthaginian supremacy by sea with his fleet, and the Roman supremacy by land with his phalanxes.