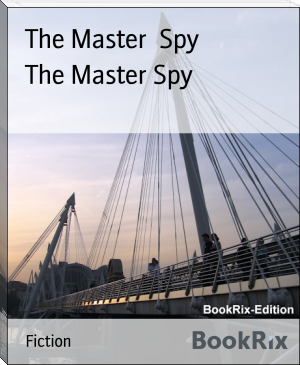 Gask, accompanied by his second wife, their two sons, and by a daughter of his first marriage, emigrated to Adelaide, South Australia in 1920, where he set up practice as a dentist. He was among the first in the city to carry out extractions with gas.[1]

He began writing crime fiction while waiting for his patients and in 1921 paid for the publication of his first novel, The Secret of the Sandhills, which was an immediate success.[1]