Von: THE EARL OF CHESTERFIELD 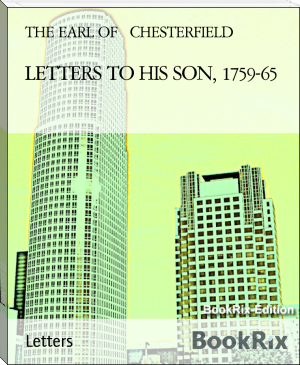 He was born in London and was known as Lord Stanhope until his father's death in 1726. After being educated at Trinity Hall, Cambridge,[2] he went on the Grand Tour of the continent. The death of Queen Anne and the accession of King George I opened up a career for him and brought him back to England. His relative James Stanhope, the king's favourite minister, procured for him the place of gentleman of the bedchamber to the Prince of Wales. He was a Whig.

Yo, MKBHD is getting more critical these days. Beware other tech news outlet. Love what you're doing here Marques.