Von: The Earl of Chesterfield 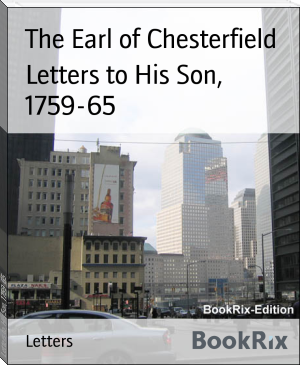 Philip Dormer Stanhope, 4th Earl of Chesterfield PC KG (22 September 1694 – 24 March 1773) was a British statesman and man of letters. He was born in London and was known as Lord Stanhope until his father's death in 1726. After being educated at Trinity Hall, Cambridge,[2] he went on the Grand Tour of the continent. The death of Queen Anne and the accession of King George I opened up a career for him and brought him back to England.