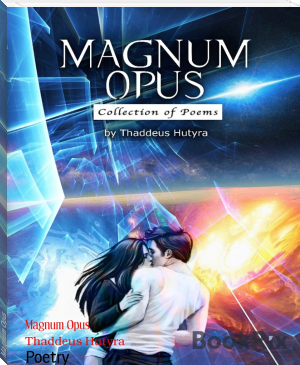 My actual name is Tadeusz Hutyra,

though for the English/American world

I have adopted the name Thaddeus Hutyra.

I am the founder of “The Poetry

Universe”, “River of Poetry” and a number

of other poetry groups on Facebook.
Born in mountainous Rajcza, Poland.

I spent my childhood and teenage years there

studying and I also participated

in the “Solidarity movement” against

Emigrating to New Zealand when Poland

was still in the Soviet thaw I became a citizen

within five years, living in the capital city

Afterwards I travelled worldwide, I have

been to amongst other places China, though

I finally settled down in Belgium.

The USA had always been my intended final

destination after my departure from Poland.

The freedoms cherished by America are

an unstoppable trend that I am fully behind,

wishing the same to all individuals across

In the meantime I am feeling quite

comfortable living in the European Union,

a great project of all Europeans which

came true.
I express my deep wish readers will enjoy

reading this book. If it will be the case then

I will be able to say ‘Mission Accomplished’,